My candles and fragrance creations tell stories from my childhood in the mountains.

I was able to experience so much freedom and lightheartedness as a child in Mürren, in this picturesque mountain village, where the clocks went slower than down in the valley. The mountain massif in front of my window and the most beautiful flower meadow behind the house, I could move there for hours alone around the houses and tie small bouquets of flowers, which I gave away afterwards in the village to tourists.

No wonder that everyday life in a corporate job later became too monotonous for me and I chose the path to creative independence. In order to clear my head for new ideas, I made a pilgrimage along the Saint James’ Way in Switzerland from Konstanz to Brünig for a few weeks after my resignation. In my travel diaries from this time, the name “Girl from the Mountain” appears for the first time, which I later chose as the name for my label.

The year 2016 was marked by the magic of the beginning: contact commodity traders, create my first own fragrance mixtures and pour them into wax myself… Lots of “learning by doing” in no time. The Bern Advent Bazaar 2016 was the premiere of “Girl from the Mountain”. Here I sold my own creations for the first time and eagerly received the reactions of my customers. What has happened since then in five years, you can soon read in the second part of my “Girl from the Mountain” story (to be continued)!

The candles Bergsonne, Alp im Mondschein and Blumental can all be found in my“Alpine Spirit Collection”. By the way, the “Blumental” really exists in my homeland. The idyllic valley is located below Mürren and is especially worth a visit in spring! 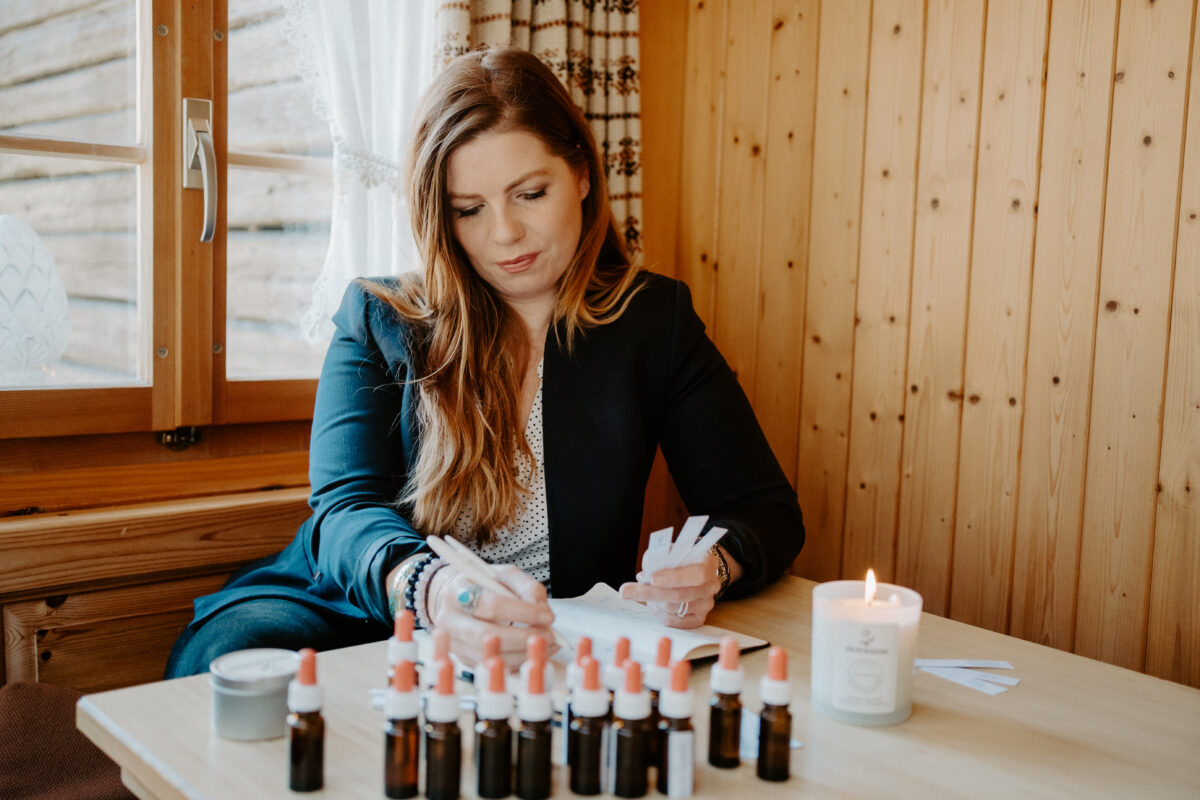 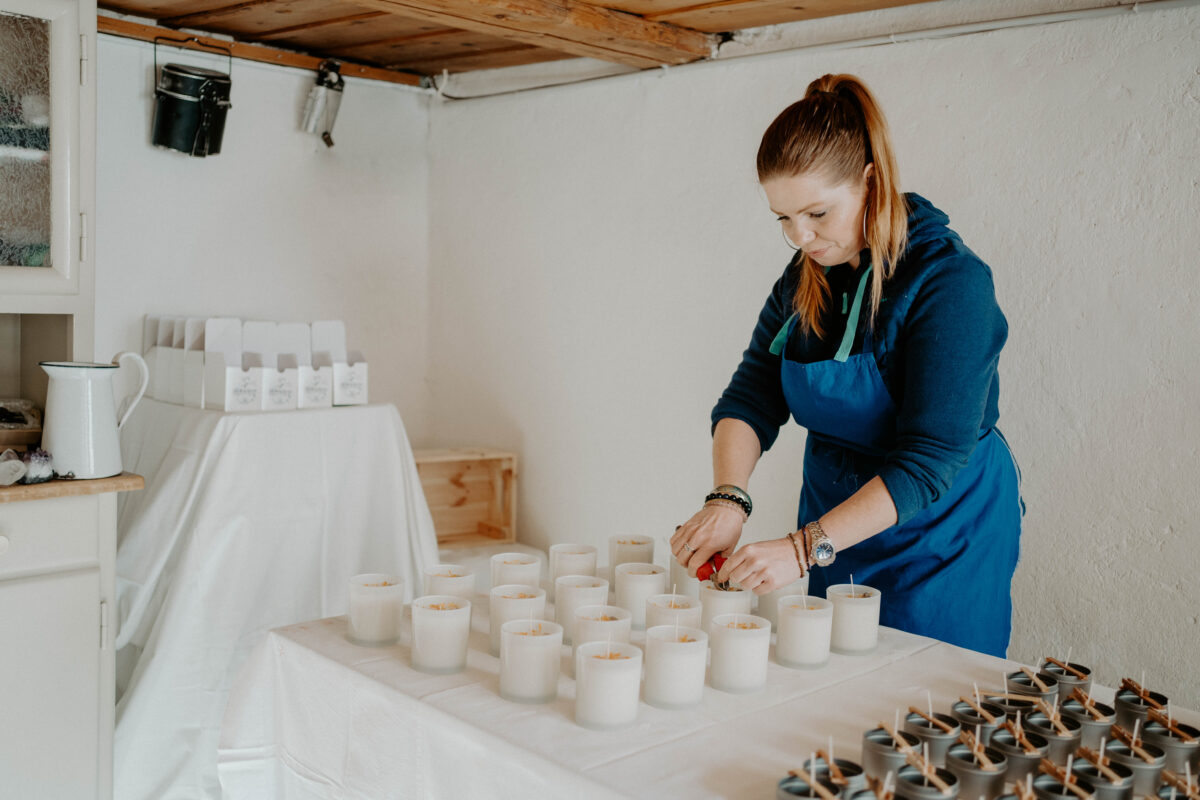 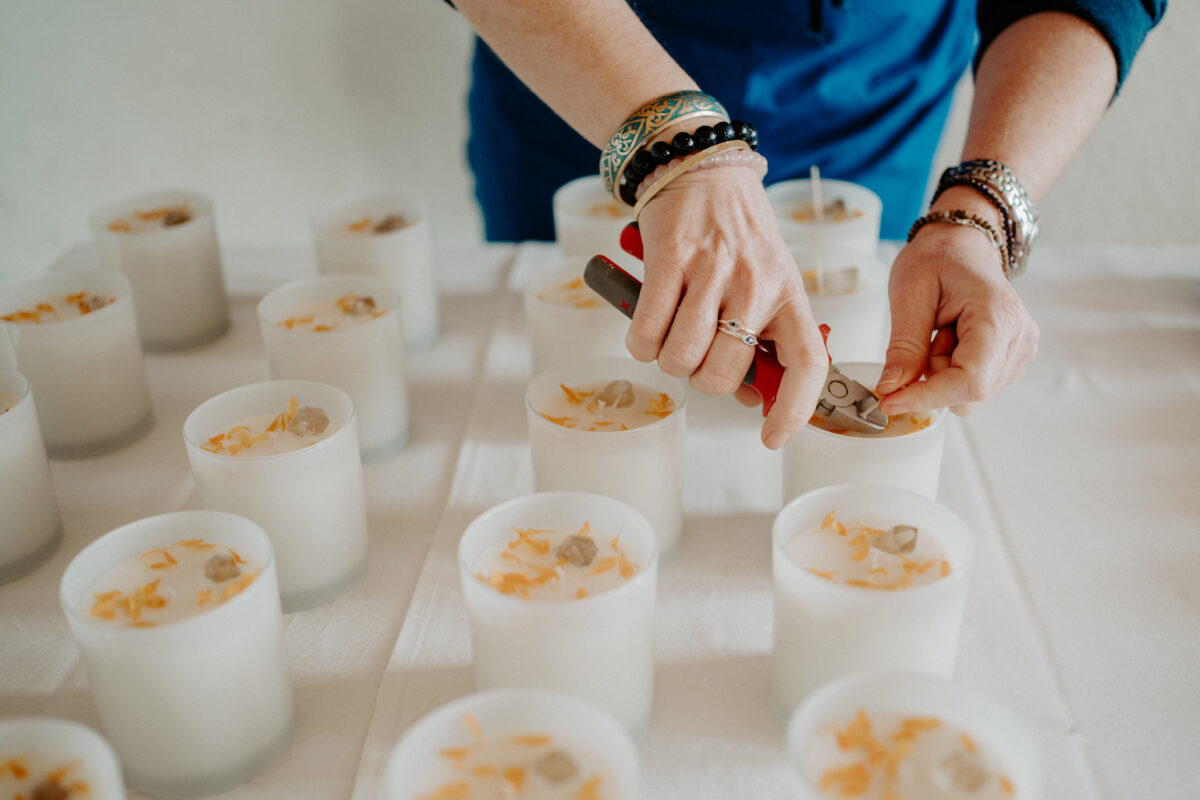 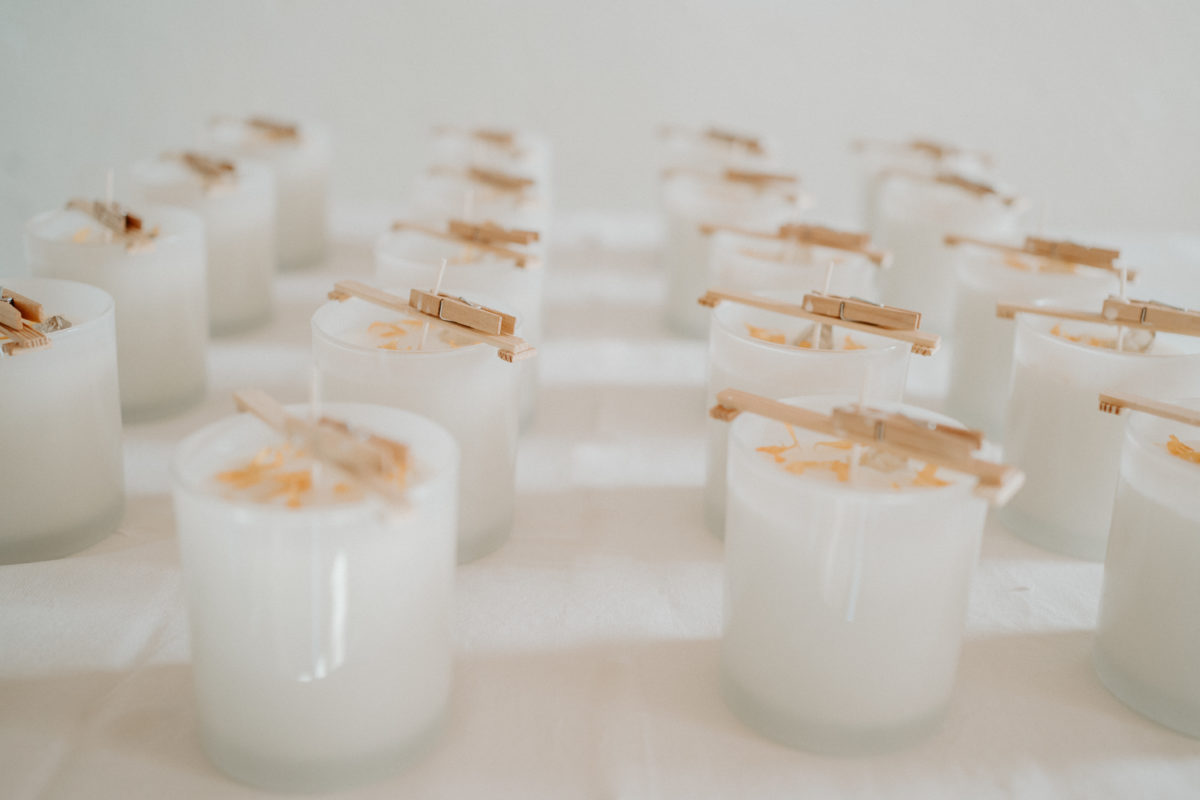 Stories from the mountains. Here’s news from the world of Girl from the Mountain

This website uses cookies to improve your experience while you navigate through the website. Out of these cookies, the cookies that are categorized as necessary are stored on your browser as they are essential for the working of basic functionalities of the website. We also use third-party cookies that help us analyze and understand how you use this website. These cookies will be stored in your browser only with your consent. You also have the option to opt-out of these cookies. But opting out of some of these cookies may have an effect on your browsing experience.
Necessary Always Enabled
Necessary cookies are absolutely essential for the website to function properly. This category only includes cookies that ensures basic functionalities and security features of the website. These cookies do not store any personal information.
Non-necessary
Any cookies that may not be particularly necessary for the website to function and is used specifically to collect user personal data via analytics, ads, other embedded contents are termed as non-necessary cookies. It is mandatory to procure user consent prior to running these cookies on your website.
SAVE & ACCEPT